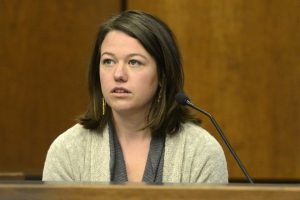 Background:  On March 18, 2015 Michelle Wilkins answered a Craigslist ad for baby clothes. When she arrived at the seller’s home, Dynel Lane, a former nurse’s aide, attacked her, cut her open, and removed her unborn child. Wilkins survived the incident; her child did not.  Michelle is at a safe and recovering needing time, privacy and healing. 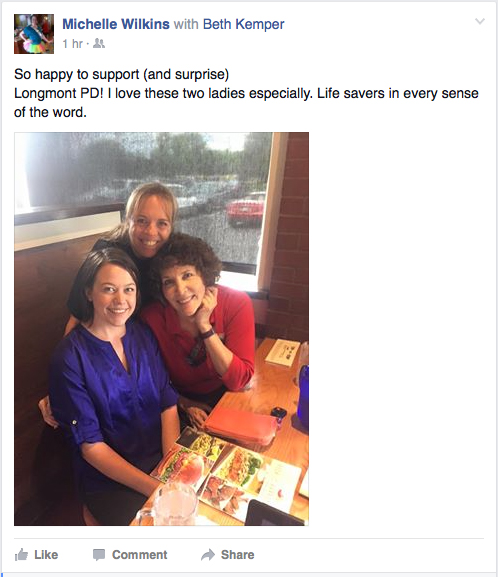 Family answer to news media query with regards to GoFundMe page set up for family of suspect in Michelle Wilkins attack, May 7 2015.    READ MORE>

Statement by the Wilkins Family on the Boulder DA Charges Announced Friday,  March 27 2015

The Wilkins are aware of the charges against Dynel Lane announced Friday by the Boulder County District Attorney’s Office.  READ MORE>

Statement from the Family of Michelle Wilkins, March 20, 2015 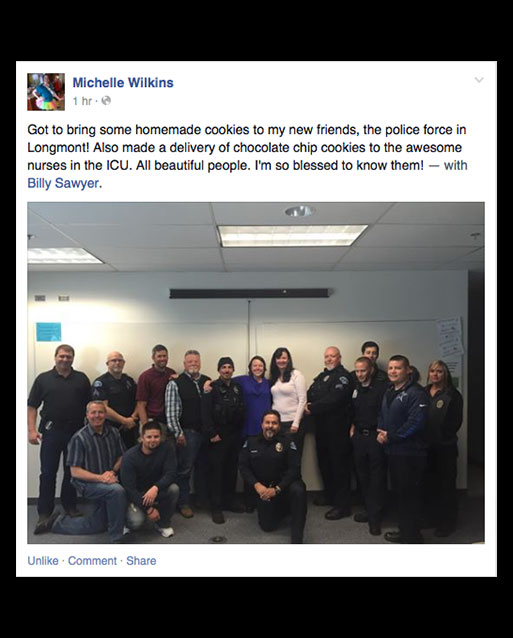 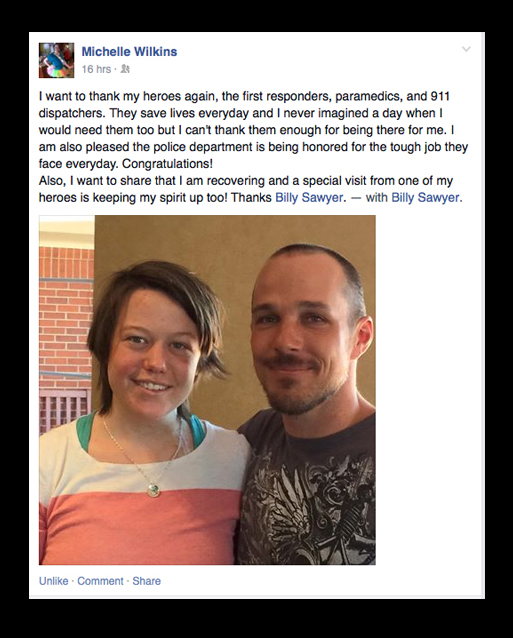