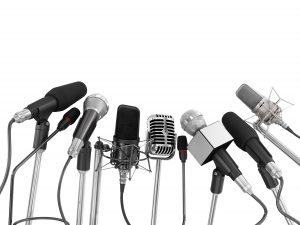 Nearly every day,  after a tragic incident that makes news, families are asked by reporters for a media interview.  Sometimes it is after they ambush them at their front door, or see them entering their vehicle or have access to their phone number leaving countless messages to grant access.

We believe that families also have rights to be treated with dignity and respect at all times after an incident that propels them into the media eye.

Often, families dealing with grief or shock do not know that they can take a stand.   Here is a list to review before deciding to make comment to the press.